I joined the Sons Of The American Revolution, National Number 187025, under my patriot ancestor Joseph5 Breed Jr. and have a supplement for his mother Priscilla4 Avery Breed.  Events preceding their service are:

On 12 June 1630, the Arbella and 15 other vessels arrived at Salem, Mass. with 800 to 900 people, being the Massachusetts Company under Governor John Winthrop and went to Boston. This is when the Breed Family began in America.

In 1892 the Breed Family in the United States was one Family, all being descendants of Allen1 Breed and Elizabeth Wheeler. They arrived in America with one daughter and two sons, having two other sons born to them after they settled in Lynn, Mass.

Allen Breed was admitted a freeman and in 1638 had two hundred acres of land allotted to him. Once a man was made a freeman, and was no longer considered a common, he could, and usually would, become a member of the church, and he could own land.

When dawn broke the British were stunned to see Breed's Hill fortified overnight with a 160-by-30-foot earthen structure. British General Gage dispatched 2,300 troops under the command of Major General Howe to take control of the hill. Though ordered to do so Colonel Prescott had not actually fortify Bunker's Hill, but Breed's Hill instead. How did this happen? One proposed idea is that Colonel William Prescott fortified Breed's Hill because it was closer to where the British ships were positioned allowing the colonists a better attacking position than Bunker Hill. Regardless of the reason, the Battle of Bunker Hill actually took place on Breed's Hill

Breed's hill was named for the Breed pastures South of the redoubt which were owned by Ebenezer5 Breed (ca.1720) great-grandson of John2 Breed (1634 Lynn, Mass.-1678). John2 was the second child of that family name born on American Soil, and the fourth son of Allen1 Breed father of all the Breeds in America.

Allen1 Bread was identified with the First Congregational Church in Lynn, Mass. and as late as 1692 his son, Allen2 was assigned to a seat in the pulpit by vote of the town meeting. John3, son of Allen2, was born in Lynn, Mass. the 28 Jan.1662 where he grew to manhood.

Rev.Joseph4 Breed Sr. was a missionary most of his 70 yrs. He helped set up churches in Onnaquaggy,NY, Connogogig,PA, Frederick County, VA and was in the Broad River section of South Carolina by August of 1760.

"Stubs, Entries to Indents Issued in Payment of Claims Against South Carolina, Growing out of the Revolution" Book X Part 2 page 59 reads as follows:

A granite marker is located on the lawn of the Warren County Courthouse in Warrenton Georgia. Erected by Burkhalter Chapter DAR June 14, 1940. It is dedicated to the soldiers found to date buried in Warren County who fought in the War for American Independence 1776 - 1783. Joseph5 Breed and Richard George can be found on this marker.

About 1773 Rev.Joseph4 Breed Sr. helped establish a church near what is now Thompkinsville, Ky. that is now a Kentucky State Shrine. The church today is called the Old Mulkey Meeting house.

The graveyard, located by the side of the church, contains some of the descendants of Joseph4 Breed Sr., such as: Elizabeth5 Breed, wife of Tolbert Thomas, Priscilla5 Avery Breed wife of Obadiah Howard and Nathan5 Breed. 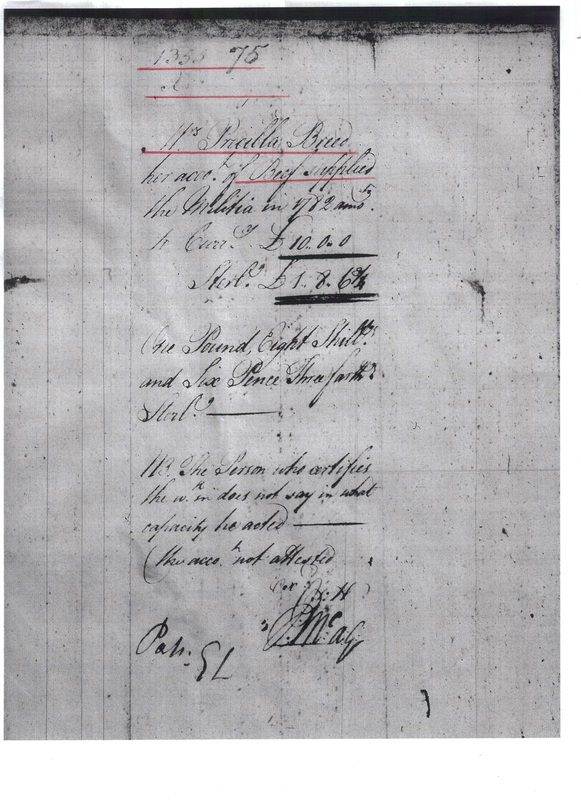 Priscilla Breed, received payment after the Revolutionary War for beef she gave to the Rebels in 1782 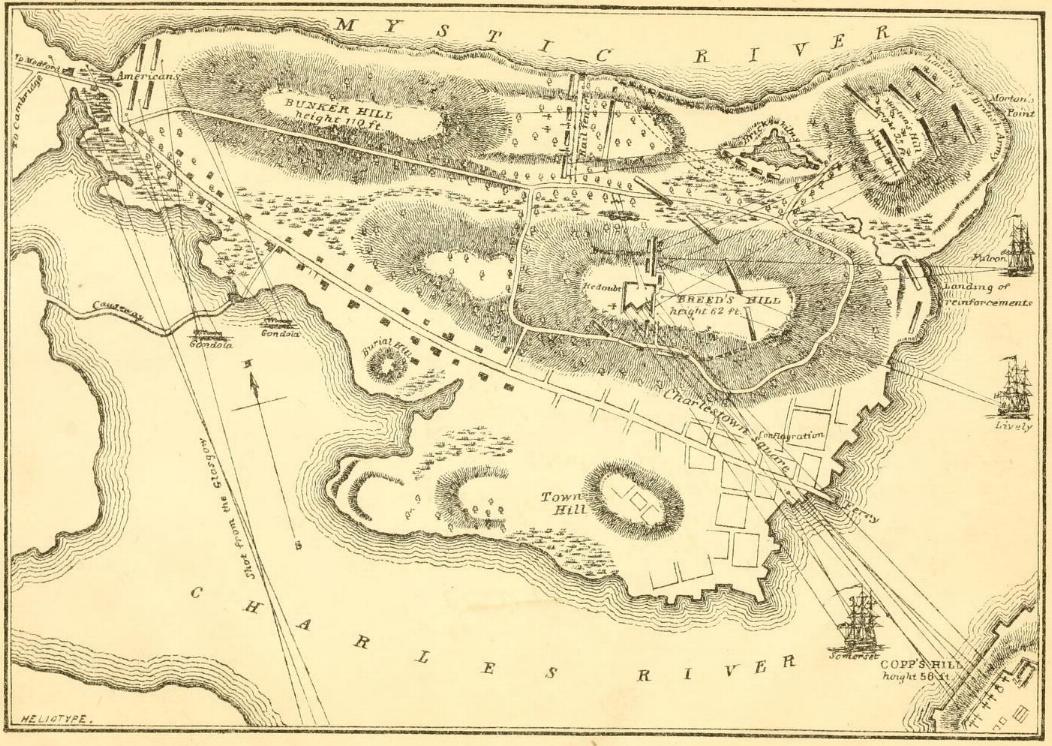 A Record of the Descendants of Allen Breed, Who came to America from England in 1630
– by J. Howard Breed, (Hathaway&Brothers 1892).

A History of the First Congregational Church---by Richard A. Wheeler published 1875.