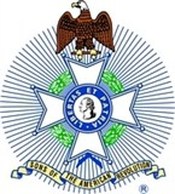 Priscilla Avery was born 29 April 1715 in Groton, New London, Conn. and is believed to have died 28 Aug. 1786 Washington Co GA. She was the daughter of Capt. Christopher Avery and Prudence Payson Wheeler. Priscilla received payments of indents from the State of South Carolina after the Revolutionary War for 250lb. of beef given during the conflict to Col. Thomas Brandon's unit. 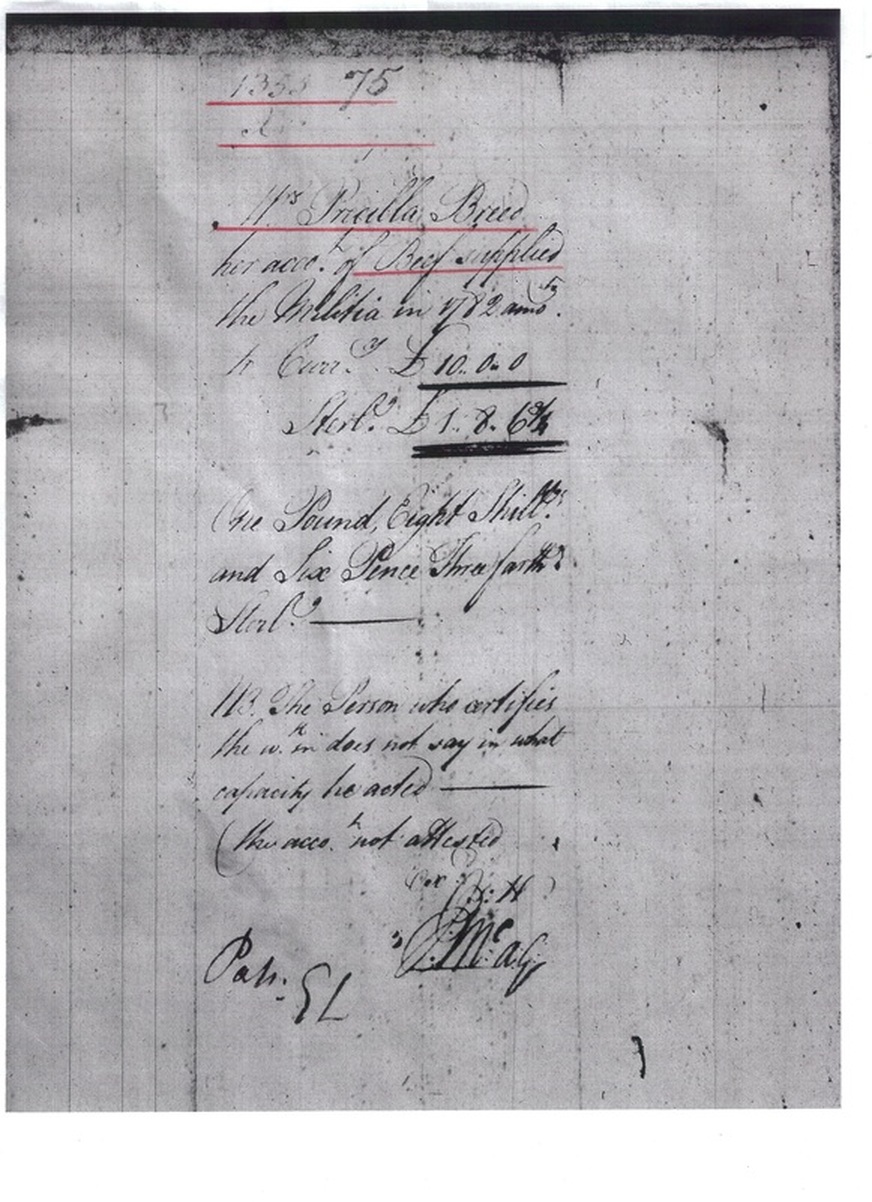 Payments of indents from the State of South Carolina 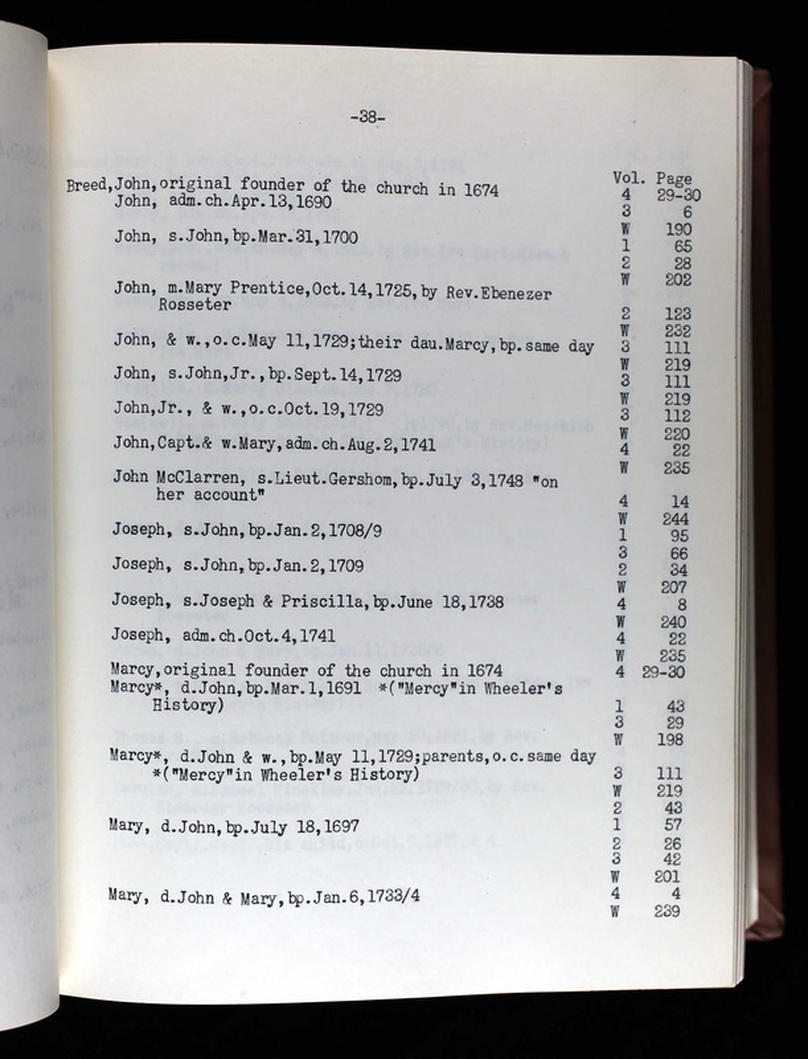 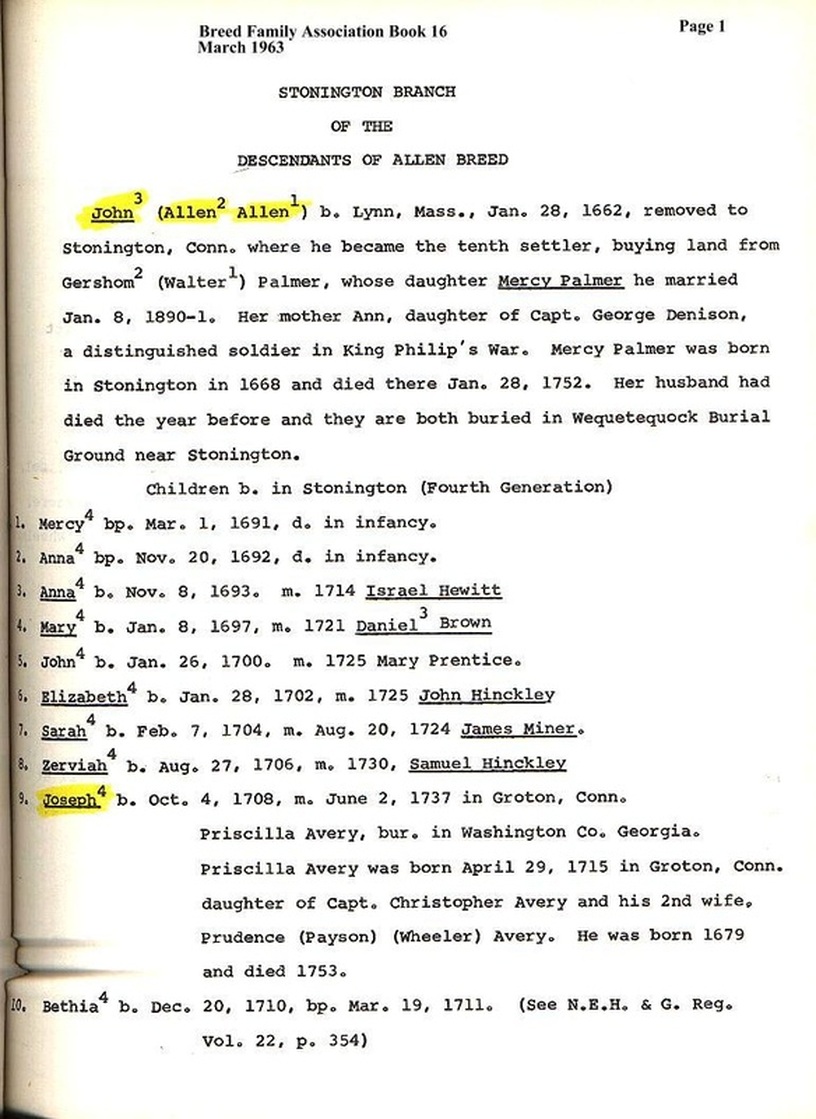 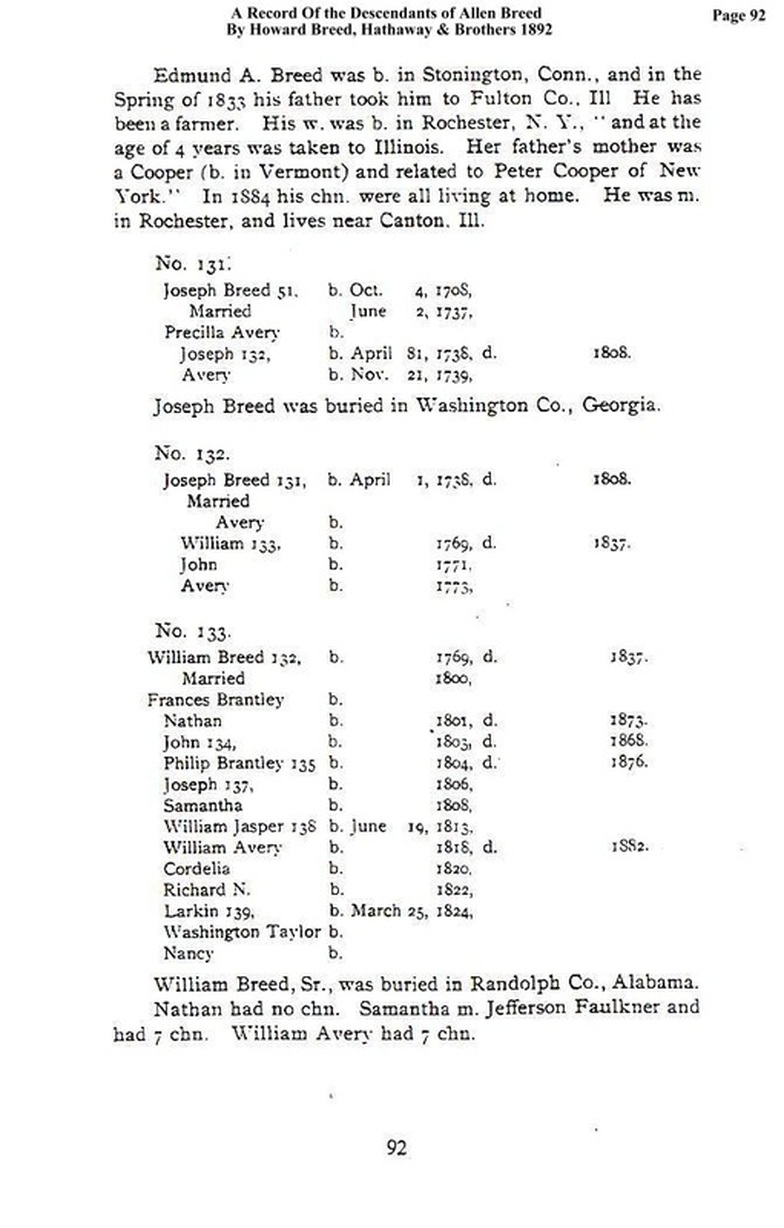