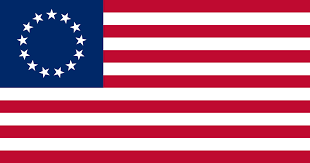 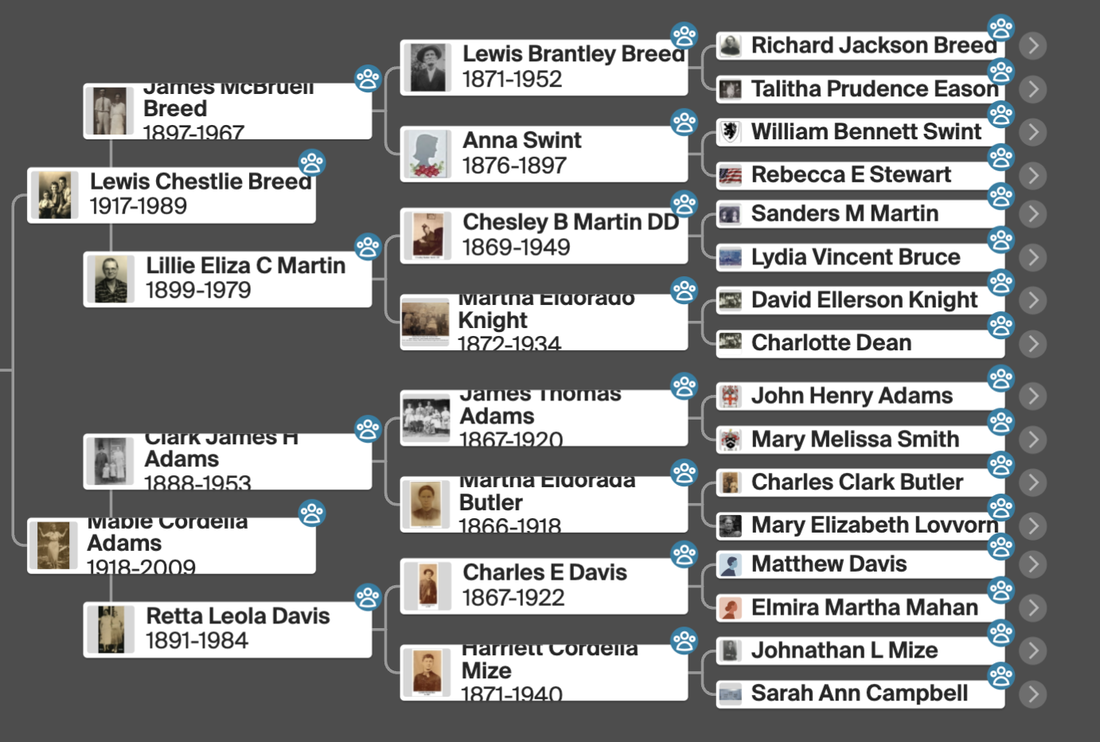 Although Allen Bread is the undisputed father of the Breed clan in America, he is not, as some think , the only Breed to migrate from England to America. There are at least two others. These are William Breed, who settled in Virginia in 1650 and Thomas Breed, who sailed from England in 1679 on the Providence for Boston, Mass. If these two Breeds had descendants, nothing has been proven at this point in time.

The following is the sequence of events leading up to the arrival of Allen Bread in 1630. The Puritans from Leyden sailed from Southhampton on the Mayflower and Speedwell, on 5 Aug. 1620, but were forced by a storm to return to Plymouth. The Mayflower again sailed for America on 6 Sept. 1620 and entered Cape Cod Harbor on 11 Nov. 1620. This Colony consisted of 101 people. The Speedwell arrived 10 Nov. 1621. The third Colony arrived on the Annie and the Little James in Aug. 1623. The fourth Colony arrived in June of 1629 on six ships and landed at Naumkeag (Salem, Mass.) The fifth Colony arrived 1 June 1630. They landed at Nantasket and settled Matapan, which they called Dorchester, after their native city.

On 12 June 1630, the Arbella and 15 other vessels arrived at Salem, Mass. with 800 to 900 people, being the Massachusetts Company under Governor John Winthrop and went to Boston. Allen Bread and others stopped at Saugus and founded Lynn, Massachusetts.

Allen Bread was a Puritan when he landed. He came to this country to help establish a government based on the Puritan principles. The pioneers had formed their company known as the "Massachusetts Company" and on 4 March 1629 John Winthrop and others secured a charter.

Preparations were made to extend the settlements which they named "The Loudens Plantation in Massachusetts Bay." Every 50 Pounds ($240.00) contributed to the company's stock by a member entitled him to 200 acres of land. Every stockholder who emigrated at his own expense was to receive 50 acres for each member of his family. The stockholders were to receive 200 acres for each additional 50 pounds originally subscribed.

Allen 1 Bread was identified with the First Congregational Church in Lynn, Mass. and as late as 1692 his son, Allen 2 was assigned to a seat in the pulpit by vote of the town meeting. Allen 1 went to Long Island and helped organize the Congregational Church, later called the Presbyterian Church. The family which remains in Lynn, Mass are members of The Society of Friends (Quaker) 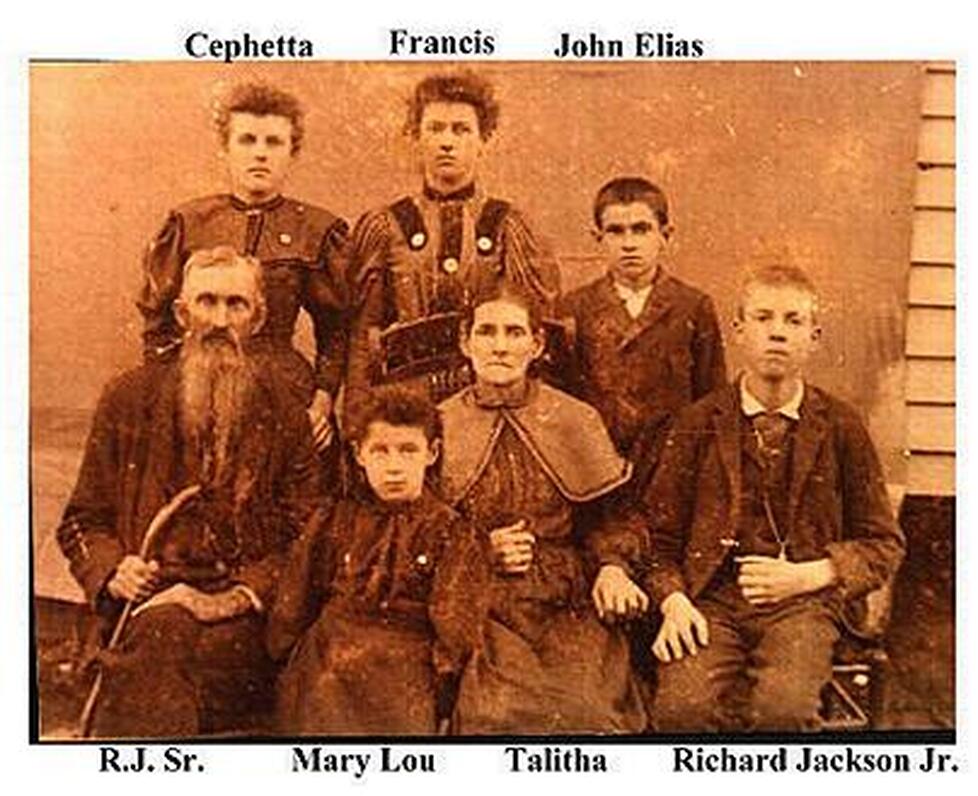 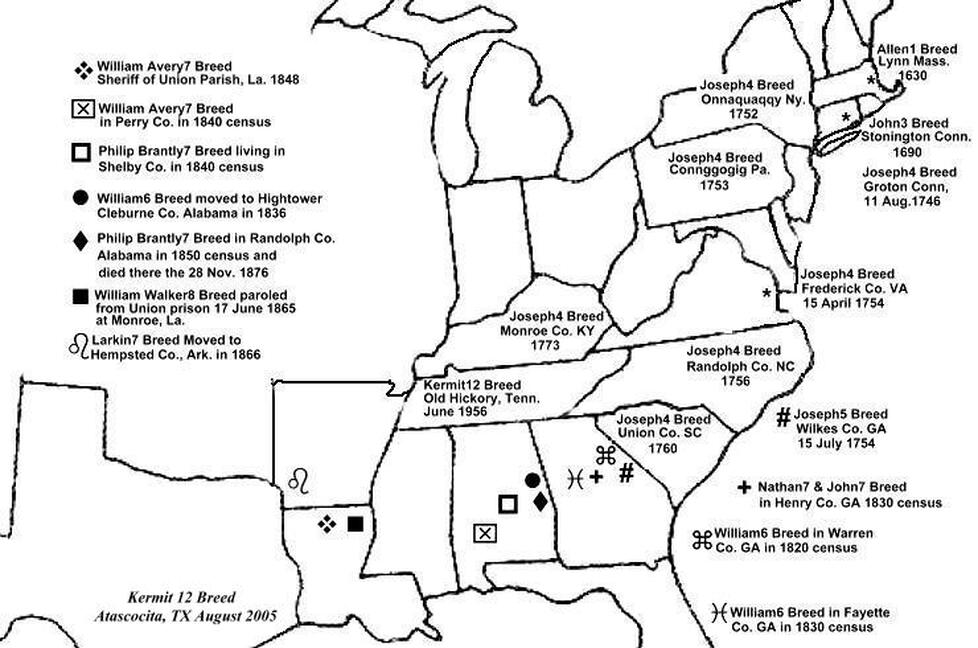 A Record of the Descendants of Allen Breed, Who came to
America from England in 1630 –
by J.Howard Breed(Hathaway&Brothers1892)