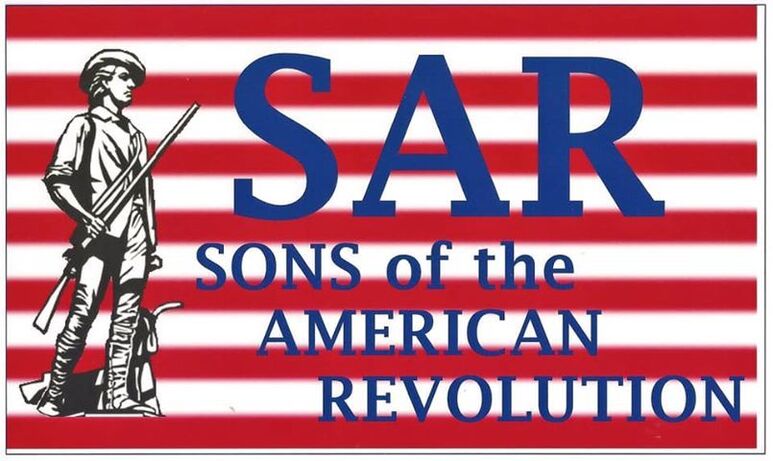 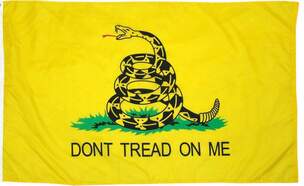 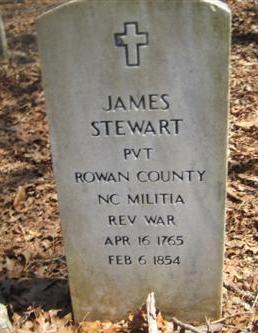 ​Pension # S.32534;
​
The James Stewart Chapter of the National Society of the Daughters of the American Revolution in Heard County, Georgia received its official notification 7 October 2000.

James Stewart was born on 14 April 1765, in Ireland or 17 April 1765 in Rowan County, North Carolina, and was drafted or enlisted at the age of 16 in April 1781 and serve in Captain John Slone’s company of Colonel George Davidson’s Regiment of the Rowan County, North Carolina Militia. His duty was to guard the ferry from the enemy, and he was stationed frequently on the ferries to prevent or intercept the passage of the Tories. His commanding officer being Spencer Stewart. James was allowed a pension (claim #32534) on his application executed the 17 of December 1832, at the time he was living in Franklin, Heard, Ga. and was 68 years old.

James married Margery McEwen on March 25, 1794. Margery was born on July 27, 1772 in Virginia. James and Margery are found in Oglethorpe County, Georgia in 1794, listed in the sellers list for land transactions. In 1821, they moved to Clarke Co, Georgia. In 1827, James won 202 ½ acres in the Georgia Land Lottery, District 13, Carroll County. This area later became Heard County. On the 1850 census, James is listed, at the age of 86, living with his son John.

James died on February 6, 1854, in Troup County, Georgia; and Margaret died on April 21,
1841, in Troup or Heard County, Georgia. Their burial sites are unknown. A Memorial Marker has been placed at the foot of his son John Stewart’s grave, located in the Mount Zion Cemetery in the Glenn Community of Heard County. Find A Grave states he is buried in Rocky Mount cemetery, Abbottsford, Troup Co Ga. 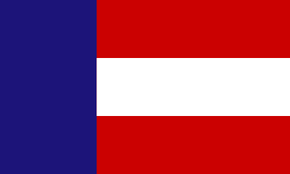 Obituary FRANCES (FANNY) BRANTLEY 1775-1854
wife of WILLIAM BREED Died at the residence of her son-in-law (J. Faulkner) in Layfayette, Alabama, on Saturday, the 30th day of September last, Mrs. FRANCES BREED, in the 76th year of her age. The deceased was a daughter of Philip Brantly of Warren County, Georgia, where she was raised. She became a member of the Baptist Church many years ago, and was baptized by Rev. Winder Hilman at Williams Creek Church. She afterwards moved with her husband (William Breed) to Fayette County, Georgia, and thence to Randolph County, Alabama., where she has lived for many years, her husband having died in 1837. The deceased was a woman of extraordinary piety and devotion to the cause of Christ. She raised a large family of children, who are now, most of them, acceptable members of the church, and doubtless owe much to her early teachings, her Godly walk and pious example, which ever adorned her life. She enjoyed a good degree of health until the winter of 1852, when she was attack with paralysis, which rendered her nearly helpless most of the time afterwards, and for the last several months entirely so.

At the time of her death she had so far lost her mind as not to be conscious of her approaching end, though she had previously spoken of it as an hour that was to deliver her from all suffering and distress; and those who knew her in life have no doubt of her having entered on a blissful immortality. "Blessed are the dead who die in the Lord, from henceforth, yea saith the spirit that they may rest from their labors and their works do follow them."
--Christian Index, Nov. 9, 1854, p. 179, col.5--J. F. 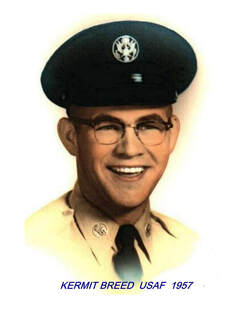 The 5th Virginia Regiment was raised on December 28, 1775, at Richmond, Virginia, for service with the U.S. Continental Army. The regiment saw action at the Battle of Trenton, Battle of Princeton, Battle of Brandywine, Battle of Germantown, Battle of Monmouth and the Siege of Charleston. 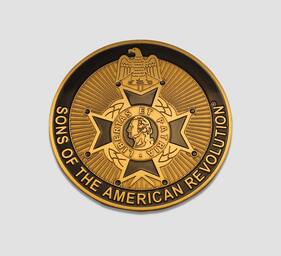 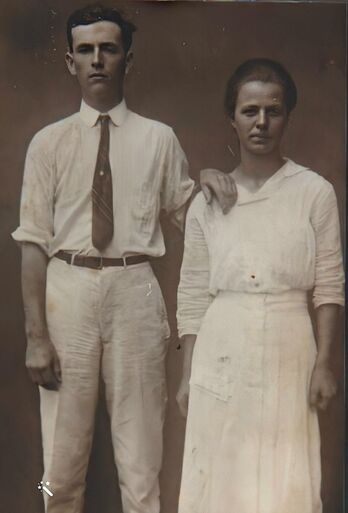 Thomas Loving was born ca 1750 in Virginia and died between 10 Feb 1823, date of will, and 1 June 1829, when John Greenwood testified he was present when Thomas Loving signed say will, in St Clair county Alabama. Thomas received pay for service in the Revolutionary War, North Carolina pay vouchers number 252, and 3555. Thomas also received a Veteran land grant the 20 June 1825 to 100 acre in the District of Tuscaloosa in Alabama.

Thomas first wife is said to be Polly Stroup (or Stroop) who he married in Pittsylvania county, VA about 1771. Thomas’ will list his children as Judy, Mary Ann (Pace), Sally Edmond (Bridges), James, Gabriel, John, Richard, Elijah and Daniel. Richard and Elijah’s mother is said to be his second wife Rosamond Wilkes. Son Daniel’s mother was Nancy McCartney who Thomas married 19 Dec.1818 in Clarke County Georgia. Daniel is listed separate from the other children and may have been adopted.