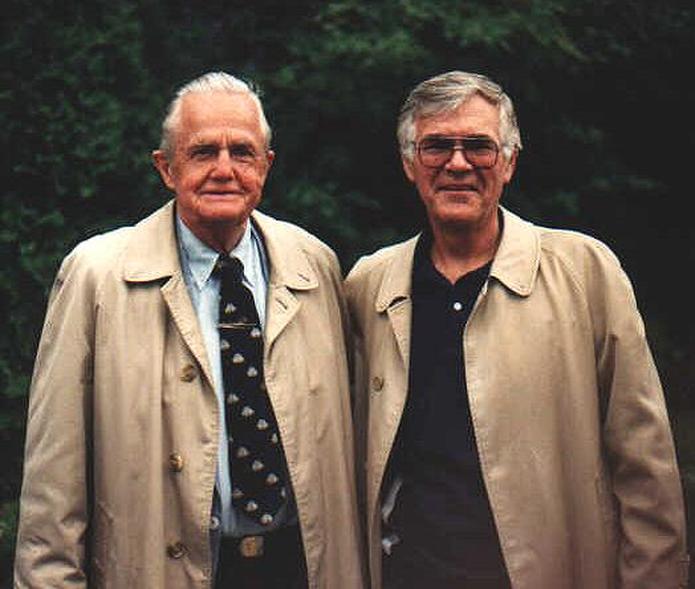 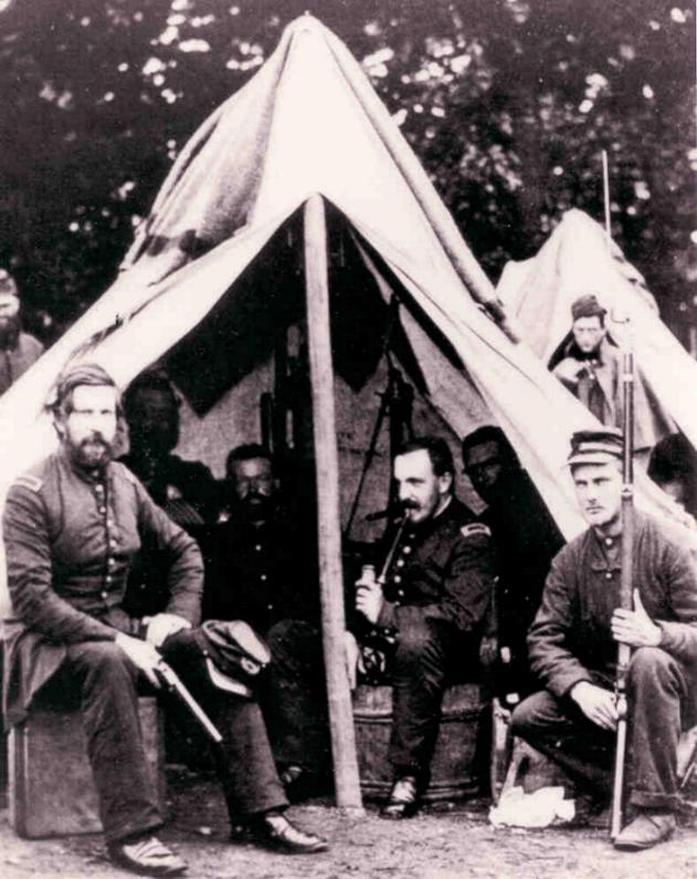 Written on the death of his son,

Lieut. B.F. Breed who fell at the

Battle of Chancellorsville, on

REVISED AND IMPROVED BY THE AUTHOR

I must go, my country calls

I must go where the brave man falls,

And the cannons loudly roar

My country calls from sea and land,

She calls, I cannot stay,

so thither with my little band, *

Fearless I lead the way.

Thus said he, I must 'go

Thus went he with his sword and gun,

To fight his country's foe.

He fought and fell on Frederick's plain

In that sanguinary fight,

When friend and foe's unburied slain,

Lay many a dismal night.

Where the battle raged most sore,

Amid the brave, the noble slain,

His brave associate with him fought,

And also with him fell,

And on that field will oft be sought,

By friends who wished them well.

Together these two comrades fought,

Together were their bodies left,

Low on that bloody field.

Yes buried on that bloody field,

Where many thousands were,

By cruel and unfeeling foes,

But no one knoweth where


About twenty brave fellows whom he enlisted,

and who were enrolled in his company.

It will be recollected that the dead that

were killed in that battle lay several days

before burial, especially our dead.