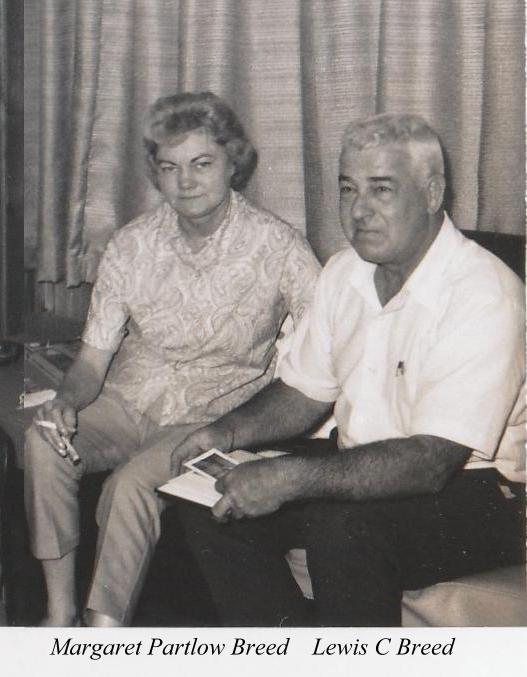 I did think of a few things about your father that I didn't think to tell you. He absolutely loved Corvette's. He had one in high school - white convertible - I think it was a late 1950's model. It was wrecked on his way home from his job at the Dairy Queen in Gilmer. He got another one, also a convertible, while he and my sister were dating. He owned another one or two during his lifetime. The last one I remember that he owned was when he was at Cherry Point, just before he retired. He was very popular in high school. While attending Baylor, he worked in the school cafeteria. He always said it was a good way to meet pretty girls! While at East Texas State he worked his way through school making pizzas at a pizza restaurant. He loved history, especially the Civil War. His favorite foods were Tex-Mex Mexican food, Texas style chicken fried steak, Alberts hot sauce (made only in Kilgore,Tx), anything hot and spicy. You could only get Alberts locally in Texas, so anytime he came home to visit, or if my family visited them, it was always with a cooler full of Alberts in tow. He loved boats and being on the water. He had several boats during his lifetime and was a really good skier. He absolutely hated cigarette smoking, but did love having an occasional cigar. Even though he was born in Alabama, his heart was with Texas. That was his home, and he planned to move there as soon as possible. He had me checking out properties for several months before he died. On the last day of his life, he was flying a worker to an offshore drilling rig. He was flying low level quite fast over the Gulf of Mexico. The tail rotor came off, and he crashed near Grand Isle, Louisiana (south to southwest) of New Orleans. The crash was not his fault, it was totally mechanical failure. They searched for him for many days, and 2 fishermen found his body just across the state line between Texas and Louisiana. He had made it home to Texas, just as he had always said he would.
UA-34095988-1