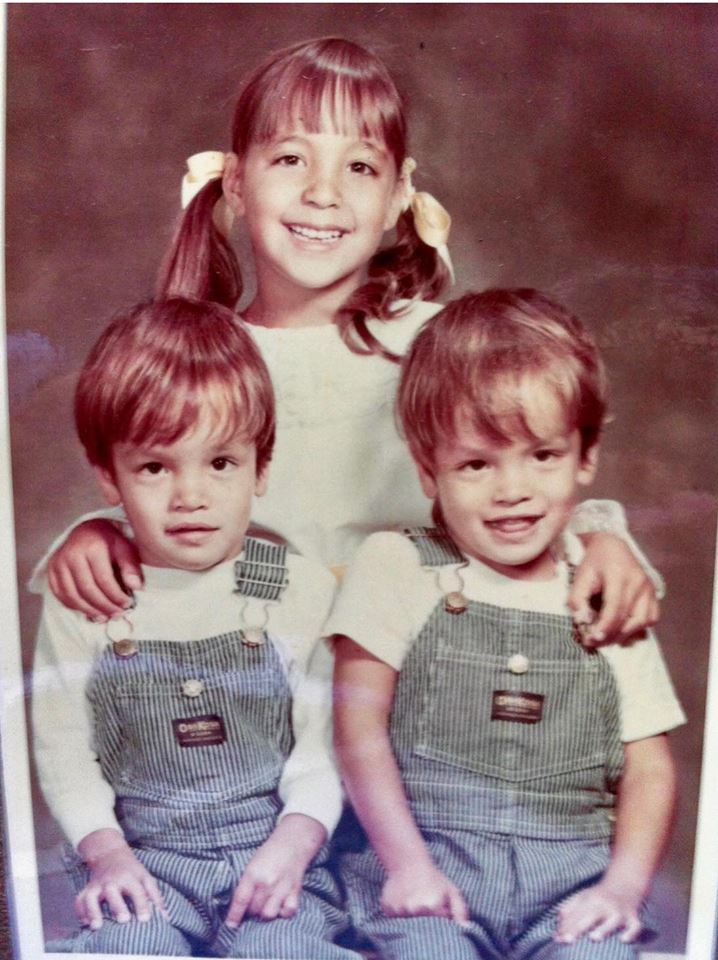 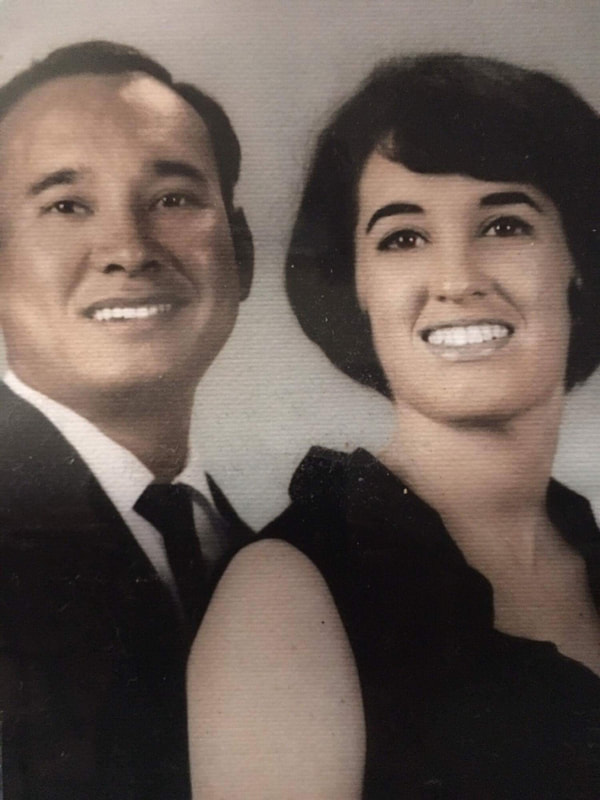 My adopted parents Bernard and Susan Chung
Aloha to all,
My name is Darin Chung, and I was born and raised in Hawaii with my identical twin brother Eric and my older sister Cathy. I was adopted at an early age due to fertility issues with my mom Susan back in the late 60's. I was very fortunate to be raised by such a loving family and grew up having a pretty great childhood that was problem and drama free. My mother Susan Doyle married my father Bernard Chung, and raised us in a then quiet town of Kaneohe. I attended private schools throughout my childhood and went to some great schools with lots of friends around me. My mother informed us all one day at the table that we were adopted from another woman at an early age and I thought nothing of it for years.
During the summer of 2016  my co-worker was gifted and ancestry DNA kit and it sparked an interest in me. I followed suit and ordered mine, seeing it was as simple as spitting into a tube, and mailing it. I also decided to open my adoption papers simultaneously which my birth mother had left open at the time she gave us up. About three months passed and the adoptions record office here in Hawaii contacted me and I went down to read my story. Apparently my mother was young, a freshman in college and she got pregnant while attending Baylor University in September 1967 in Waco, Texas. She was an extremely attractive woman (and still is) and she dated a number of guys. The paternity results were unknown and she was mistaken: it was the wrong guy (as the father) and she carried this thought around for decades. She came back home and gave us up for adoption immediately after giving birth. My mother went on with her life and she married, had a son Shannon (my 1/2 brother passed away March 11, 2019 at age 47) and later divorced. She has been here in Hawaii essentially my entire life, and I often wonder in amazement at the way we are so close in proximity yet never knowing the truth of who we are and our relations.
I met my birth mother, Hazel Lynn McGregor in early October of 2016 and the occasion was joyous and full of stories and photos. The revealing of my father as David Breed came about through ancestry and the DNA results. I initially contacted Kermit who was listed as my closed kin and asked about the possibility of him being my father. It was soon realized that I was from his half brother David, and the rest of the story fell into place, as he also attended Baylor university and the annual had photos of the 2 of them in their respective classes; he a sophomore and she a freshman.
I have since met most of my Asian side of my family as many of them are alive and well and living in Hawaii. The haole/Caucasian side of my family resides in the southern regions of the mainland US, whom I have yet to meet in person.
I feel fortunate and I have had a very good life in terms of family both adoptive and by birth, I have attended some fine schools and universities around the world. I have lived in Hawaii, San Francisco, Southern California, France, and Japan. My travels have taken me to many places and I have been to Canada, Mexico, France, Belgium, Netherlands, Andorra, Spain, Ireland, England, Scotland, Hungary, Czech Republic, Poland, East and West Germany, Denmark, Sweden, Switzerland, Austria, Italy, Greece, Iceland, Turkey, Armenia, Egypt, Morocco, Peru, El Salvador, Myanmar, Thailand, Laos, China, Vietnam, Malaysia, Indonesia, Cambodia, Singapore, Taiwan, South Korea, Japan, Tahiti, Australia, And New Zealand. I'm not done yet!
Here's to my family in all its forms, and the strange journey that we all take called life. Special thanks to my Uncle Kermit who was very fact based and unconditional in his acceptance and did not ride on emotions as many of my other family did (both adoptive and blood wise)or may have felt skeptical at times. Life is short folks. Accept where you came from, know your history in life and ultimately it shapes who we are as people and the life and journey ahead of us. Here's to life!
Aloha, Darin-
​ 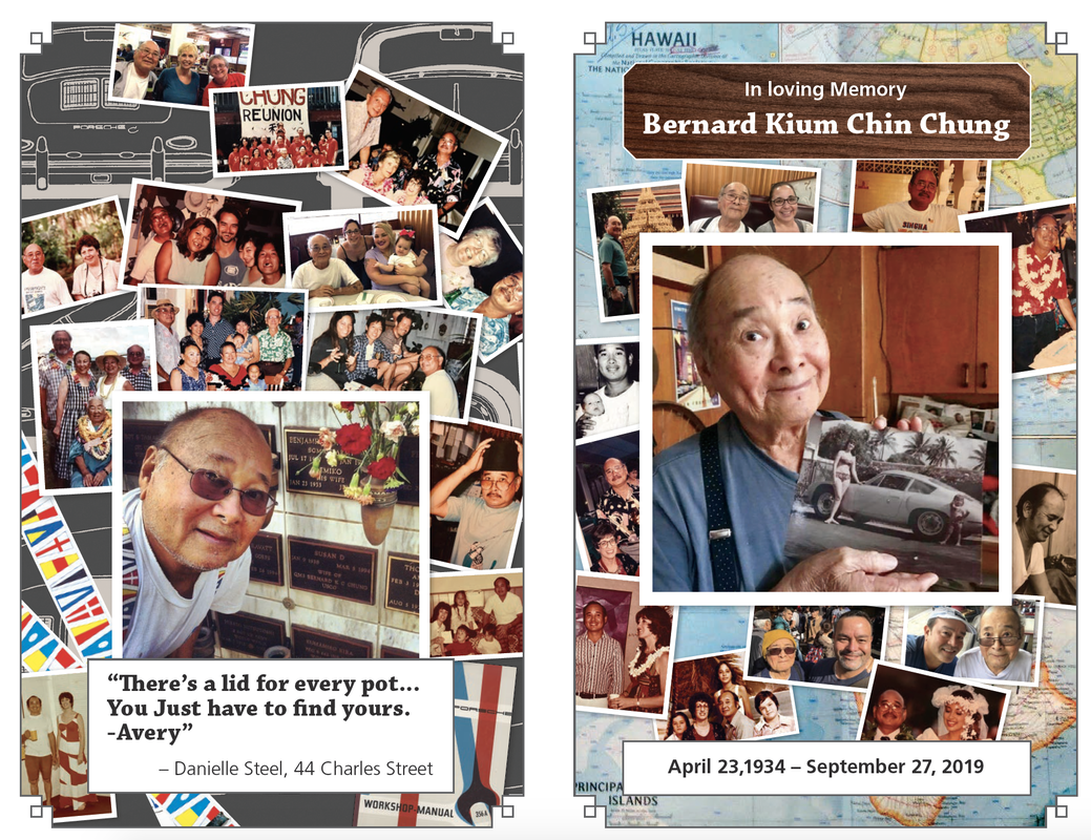 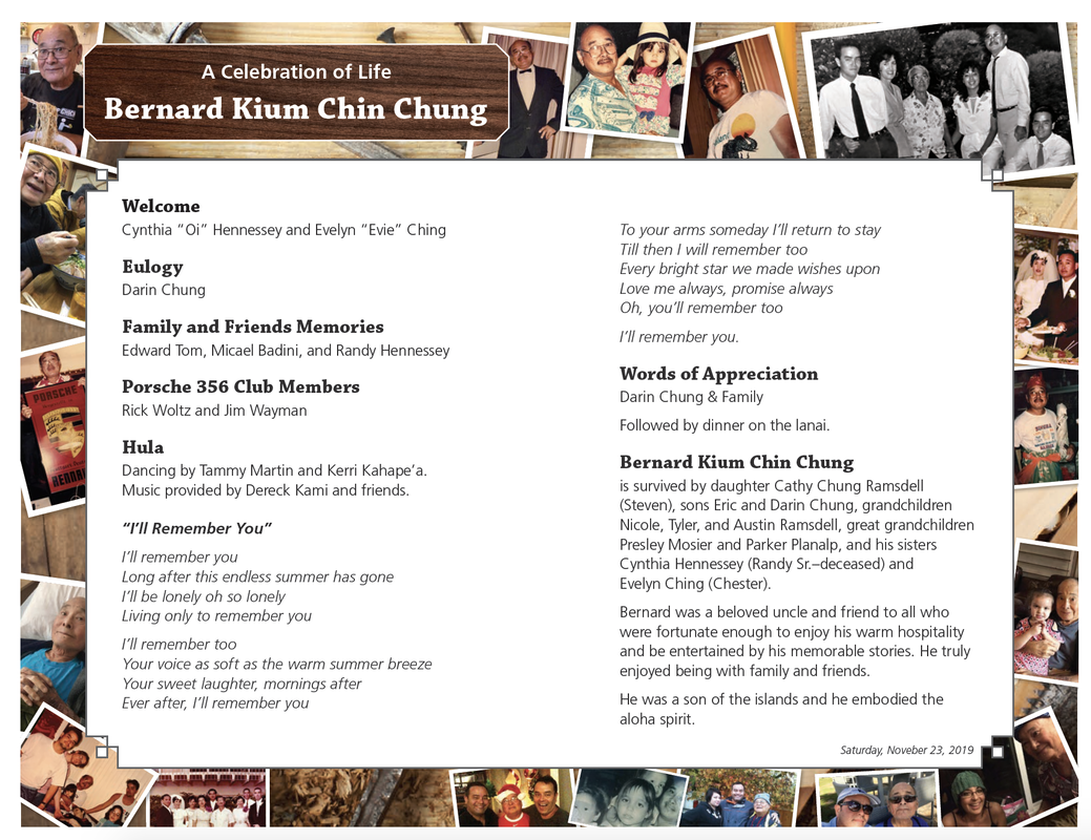 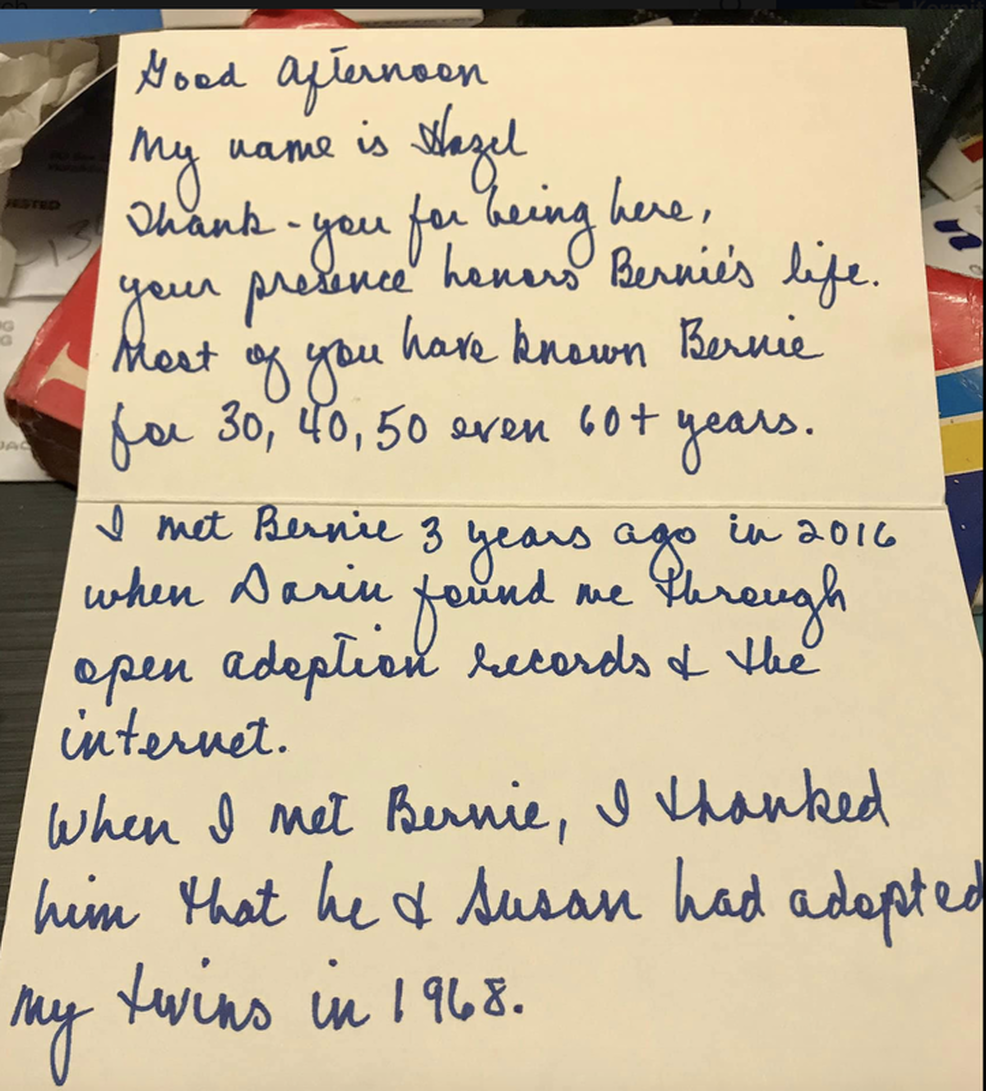 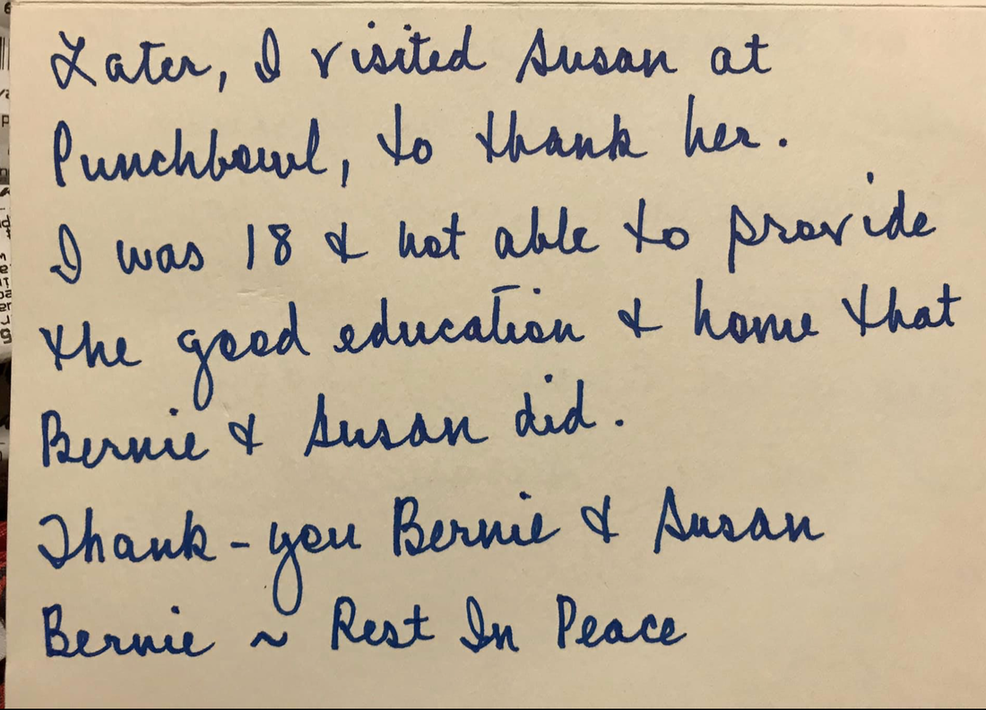 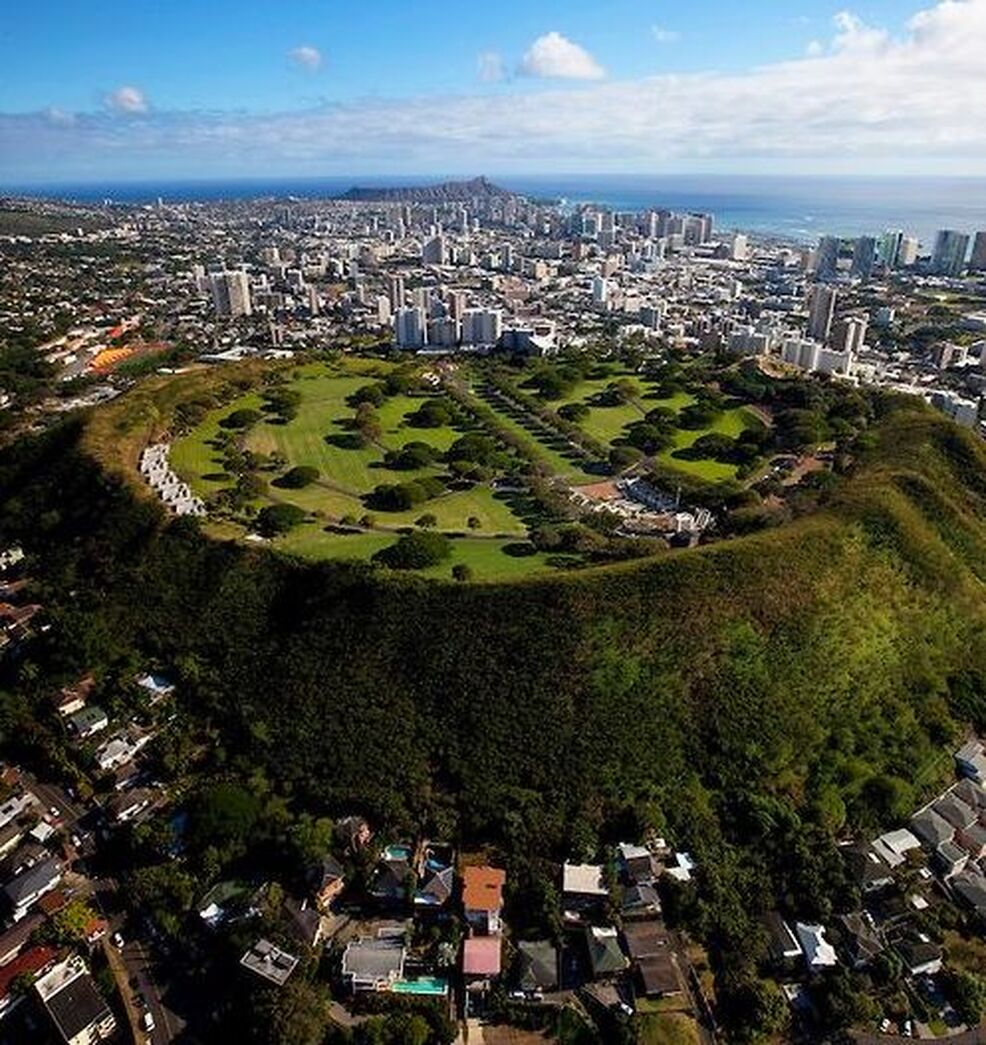